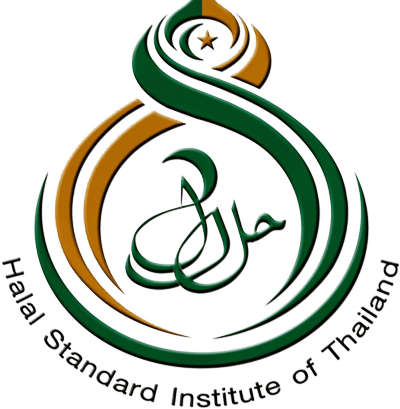 The Halal Standard Institute of Thailand, an exclusive statutory religious organization, governed by the Central Islamic Committee of Thailand (CICOT) was established on August 11, 2003 with an aim to legislate and administrate Islamic religious affairs in the Kingdom of Thailand. The statutes for the administration of organization of the Islamic Act (the “AOI” Act) were proclaimed by the Parliament and received a Royal approval on October 17, 1997. The CICOT oversees halal standardization, international recognitions, and institutional advisement to the Thai government. The CICOT has a Sheikul Islam , (Chularajmontri), Islamic spiritual leader, as chairman of the board, His Excellency , by virtue of his position, shares administrative power and delegates authority to the rest of chairmanship at the local level known as the Provincial Islamic Committee. The Provincial Islamic Committee exists in 36 of Thailand’s 76 provinces and has its own administrative board. The 36 members are nominated to represent their constituents in the CICOT. This Halal Standard Institute of Thailand has received budget support from Thai government with an aim to administrate Islamic affairs in the Kingdom of Thailand to comply with government policy to promote Thailand food industries as the Kitchen of the World. Thailand is one of the most important food production countries with high potential in production and exportation. The Thai government is working to establish the Halal products Industrial Estate in Pattani Province, in the southern region of Thailand, to promote Halal products or export, especially to Arab countries in the Middle East. HQC is officially accredited and recognized from Central Islamic Committee of Thailand (CICOT).