The importance of Halal market 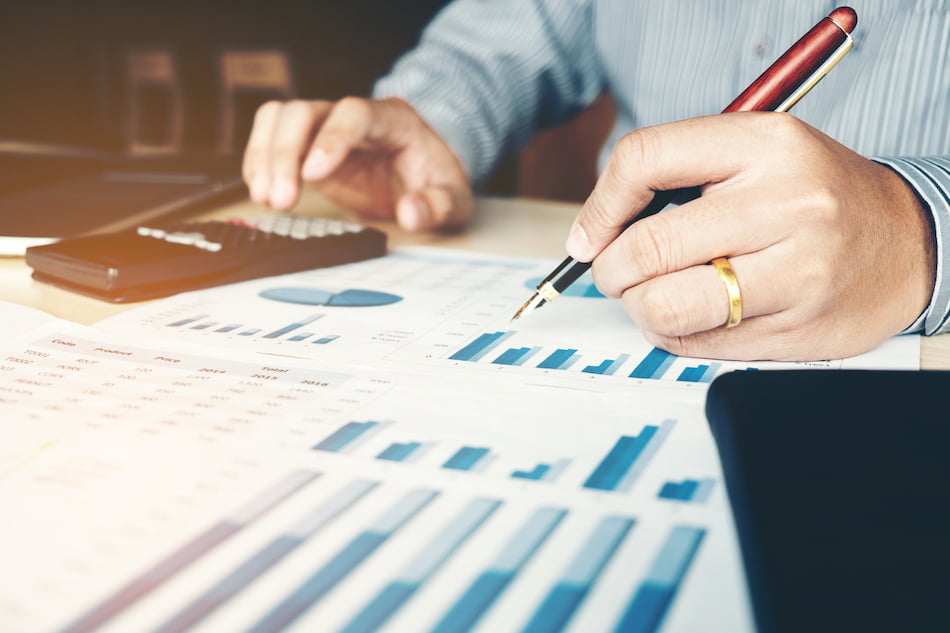 Rapid growth and interest in halal food have captured significant attention across the food industry. According to the World Halal Forum, the global halal food and beverage trade is currently estimated to be around USD 1.4 trillion annually (Farouk, 2013).

It has been reported that the global halal market is currently worth 16% of the entire global food industry and would account for 20% of the global food product trade in the near future with Asia, Africa, and Europe accounting for 63%, 24%, and 10% respectively (in der Spiegel et al., 2012).

Numerous survey-type studies have shown that 75% of Muslims living in the US and 84% of Muslims in France always eat halal meat. 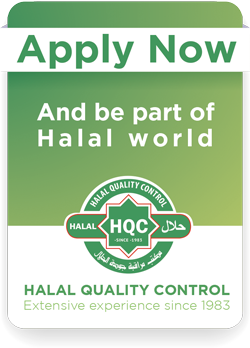 Apart from the religious value, consumer motives behind halal food arise from some general guidelines in Islam: A growing Muslim population, as well as growing economic development and disposable income in Muslim countries, are the main drivers behind the growth of halal food (in Farouk, 2013). Worldwide, the number of Muslims has been calculated as 1.62 billion, representing 23.4% of an estimated 2010 world population of 6.9 billion. Europe’s Muslim population is currently estimated at 44.1 million, ca. 2.7% of its total population growing at a rate of 1.8% per year (in Van der Spiegel et al., 2012). to preserve life, to safeguard future generations and to maintain self-respect and integrity. Health, respect for animal welfare and a degree of acculturation have also been noted as important drivers (in Bonne and Verbeke, 2008).